Formidable indie-pop sensation and rising global superstar BENEE has announced a nationwide regional tour for August. BENEE will visit every corner of the country, hitting eight different towns and cities throughout the month. The ‘Supalonely’ singer has had an incredible 18 months, from releasing her debut album ‘Hey U X’, to sharing the album with Kiwi crowds on a sold-out eight-date tour in late 2020 and being named on Forbes 30 under 30 Asia 2021 list. Worldwide streams in the billions have made her one of the most exciting new acts to have emerged anywhere. Following the success of her October tour, BENEE recognised that fans outside the main centres don’t often get the opportunity to experience full-scale pop concerts in their own backyards. Throughout August, she will bring her trademark infectious energy to crowds across Aotearoa to get people up on their feet for a groove-worthy night. BENEE will perform eight headline shows across the country, visiting New Plymouth, Palmerston North, Porirua, Invercargill, Nelson, Tauranga, Napier and Hamilton. The ‘Aotearoa Tour’ will kick off at the TSB Stadium in New Plymouth on August 6th, spanning right through the month and ending at Hamilton’s Claudelands Arena on August 28th. Children under the age of 14 must be accompanied with a paying adult 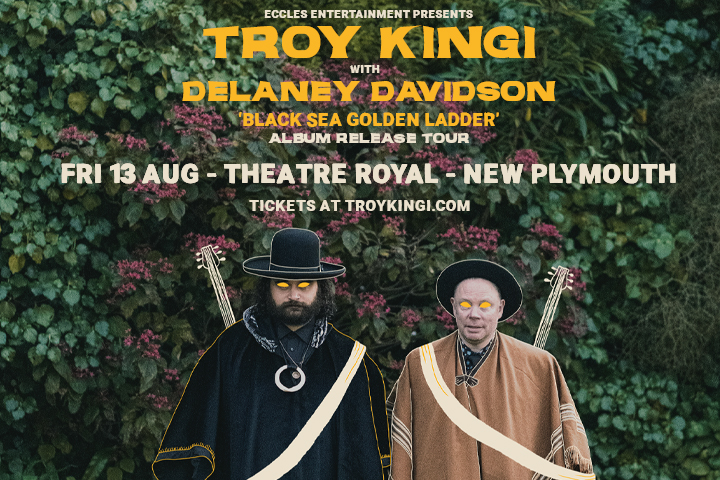 Troy Kingi with Delaney Davidson 13 August 2021 13 Aug 2021 TSB Showplace Troy Kingi‘s fifth instalment 'Black Sea Golden Ladder’, in his 1O 1O 1O Series (10 albums in 10 years in 10 genres) is due for release June 18th. A collaboration with award winning artist and producer Delaney Davidson, this album was written and recorded as part of the Matairangi Mahi Toi Artist Residency in Wellington – a partnership between the Governor General and Massey University that was established in 2016 to encourage and promote the development of Māori and Pasifika visual arts and creative practices. Troy Kingi and Delaney Davidson will take to the road this August, playing the album live, in shows across the country. Read more
All Music events
Music 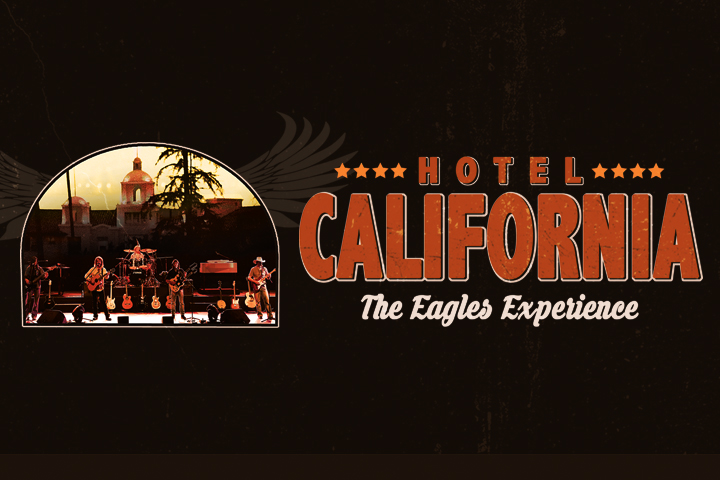 Hotel California: The Eagles Experience 14 October 2021 14 Oct 2021 TSB Showplace It's been a rough year, so thankfully you'll be able to check-in to the Hotel California and get that peaceful, easy feeling back in 2021... when Hotel California The Eagles Experience comes to TSB Theatre, Thursday 14 October 2021 at 8pm!   Relive the masterful songwriting, iconic harmonies and rockin' guitar solos of The Eagles, all performed live on stage in this memorable, world-class tribute concert presented by Showtime Australia.   With a stage full of show-stopping voices and musicians, relive the beautiful country harmonies, the rockin’ guitar solos and the masterful songwriting in all its glory, performed live on stage.   Hear all the classic tracks that topped the charts and tested the boundaries of Rock and Country including Hotel California, Desperado, Take It Easy, One of These Nights, Tequila Sunrise, Heartache Tonight, Life in the Fast Lane, Take it to the Limit, Witchy Woman, New Kid In Town, Lyin’ Eyes, Get Over It, Love will Keep Us Alive, Best of My Love and more. Read more
All Music events
Arts, culture and performances 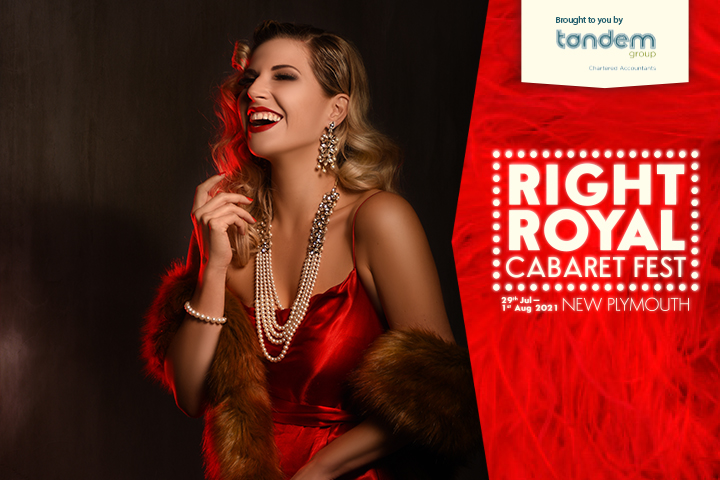 Piaf: The Legend 29 July 2021 29 Jul 2021 TSB Showplace Piaf: The Legend is not another tribute; this is a celebration and reflection on Edith Piaf’s extraordinary view on love, tragedy, and joie de vivre. International singer Mandy Meadows returns to New Zealand after every “Piaf: The Legend” show in 2018 sold-out from Verdi, Royal Albert Hall, and to the Spiegel tent in Scotland. Edith Piaf was more than merely a singer, surviving the death of her daughter at two, the murder of her mentor, the fatal plane crash of her married lover, the overdose of her mother, she became one of the most iconic figures in French music history. Read more
All events at this venue
Community Training 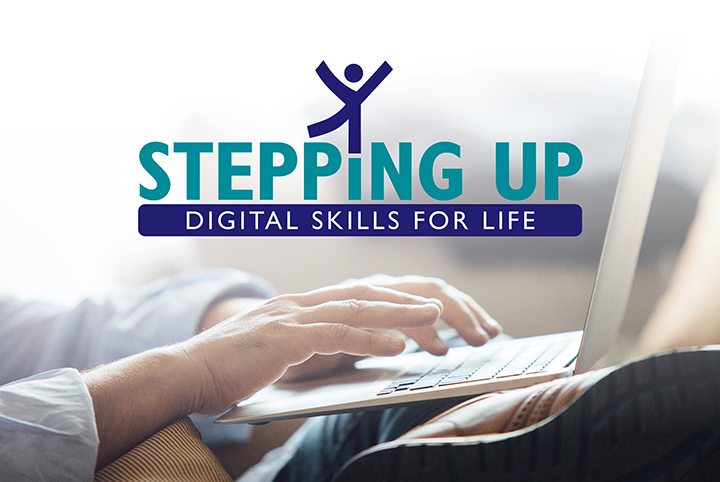