Taking place on Saturday January 9, the day will see L.A.B performing alongside The Black Seeds, Mako Road, Bailey Wiley and Anna Coddington, with a lineup that will not be seen anywhere else this summer.

In three short years, the band have become the highlight on the live scene, selling out tours across NZ and Australia on the back of the release of three albums. 2020 has seen L.A.B sell out NZ's first arena shows since lockdown at Spark Arena & Claudelands Arena, all while beginning work on their fourth album. Set to be released in late-2020, the album will follow the release of the gold-selling L.A.B III, an album which featured the number one smash-hit 'In The Air'.

Joining L.A.B for this show is an exciting range of some of NZ's finest talents, including Wellington-legends The Black Seeds, playing tracks from their impressive back catalogue of summer anthems of reggae, funk and soul-infused goodness. Mako Road will be joining the bill, and are an act who have established themselves as one of NZ's brightest up-and-coming talents. Their laid-back indie-rock sounds has seen them amass over 20 million streams, and following on from sold-out tours across NZ and Australia, will be bringing their psych/pop-infused sound to Taranaki. Taranaki-local Bailey Wiley is set to return home to perform tracks from her growing back catalogue, including her most recent self-titled EP from 2019. The acclaimed vocalist will bring her soulful sound to the Bowl, performing alongside a full band. Acclaimed singer-songwriter Anna Coddington completes the line-up, who is set to release a new collection of indie/folk/pop tracks in early 2021. This epic lineup brings together an eclectic mix of five of NZ's finest musical talent, each performing their only Taranaki show together over summer. 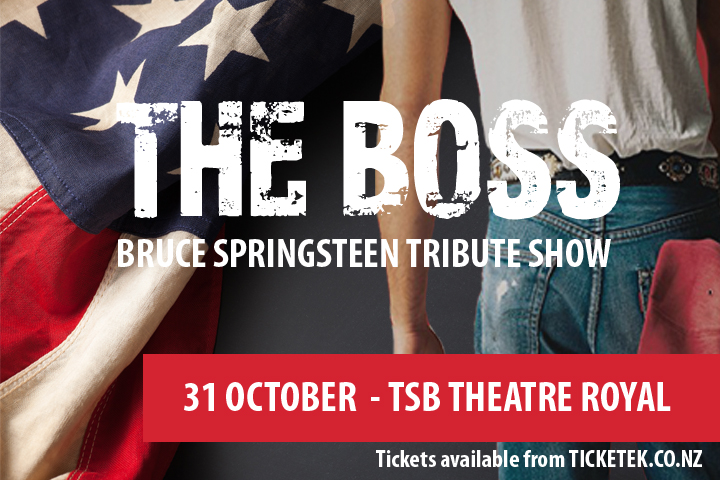 The Boss – Bruce Springsteen Tribute 31 October 2020 31 Oct 2020 TSB Showplace THE BOSS is a full production, kick-ass compliment of nine passionate musicians bringing alive the timeless music of Bruce Springsteen and The E Street Band. Four years in the making, 'The Boss' is tuned to perfection, bringing you a three hour world-class show featuring the entire 'Born In The USA' album plus more than twenty of The Boss's greatest hits. Read more
All Music events
Music 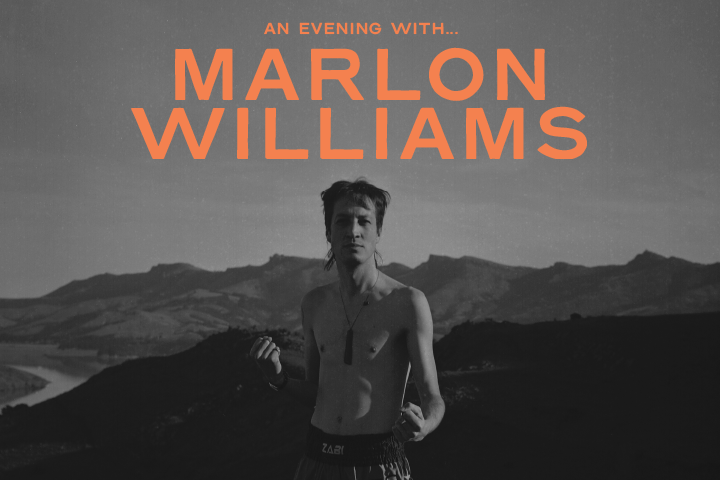 Marlon Williams 16 March 2021 16 Mar 2021 TSB Showplace In celebration of a new album Plastic Bouquet (a collaboration with Canadian duo Kacy & Clayton), Lyttelton based singer/songwriter Marlon Williams will make his long-awaited return to the stage in February and March 2021. Over an extensive tour of Aotearoa, audiences will be treated to a very different show from Marlon – a full solo performance unearthing some early material, beloved album songs and an introduction to some sparkling new works. This will be Marlon’s first solo tour in over six years. “I’m sure the state of the world at large has a big part to do with it, but I’ve never felt more connected to this place nor more of a desire to explore its nooks and crannies. I want to scrounge my coins together for a hotdog from the Waihola Fish and Chip shop. I want to wind the window down driving over the Rimutakas because I’ve forgotten, once more, what happens when I try to read a book on that stretch of road” says Marlon. This tour will take on the feel of Marlon’s early days of performing and the hard-working ethic of playing gig after gig through Australasia whilst still presenting the internationally renowned musician that we now know today. Taking in cities between Auckland and Invercargill, An Evening with Marlon Williams is an upfront and personal tour visiting cosier venues than before and giving guests the experience of a more intimate Marlon. Check out the new single I Wonder Why and find details about the new album Plastic Bouquet at www.marlonwilliams.co.nz Read more
All Music events
Arts, culture and performances 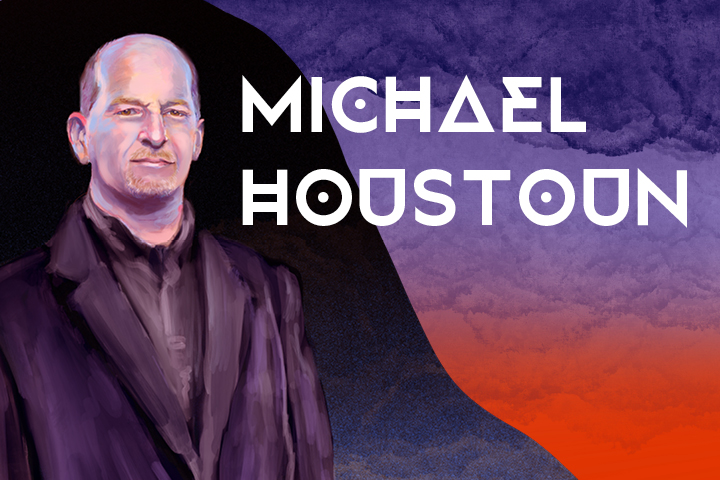 Michael Houstoun 30 October 2020 30 Oct 2020 TSB Showplace Presented by: Chamber Music New Zealand. One of the world’s greatest pianists, Michael Houstoun has been a treasured figure in New Zealand music for nearly 50 years. This concert is a carefully balanced and beautiful selection of music: Bach, Debussy and Chopin, and of course, Beethoven. Houstoun is one of the foremost interpreters of Beethoven’s piano music, and in this concert you will hear the bright and joyous “Waldstein”. Houstoun says: “It was Beethoven who woke me up to myself as a musician. The thing about Beethoven is that he somehow synthesises human psychological truths, with all of their subtlety and all of their range, into music.” Last year Houstoun announced his retirement, and this concert will be one of the last opportunities to hear him. A national treasure in concert. Supported by TSB Community Trust. Read more
All events at this venue
Arts, culture and performances 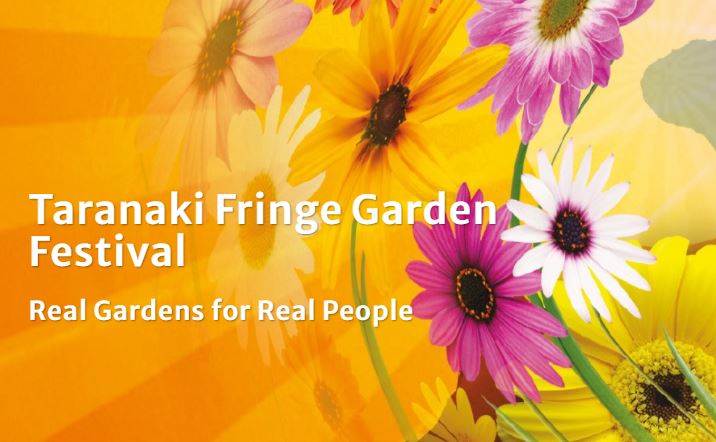